Google Hangouts with SMS integration for Android is now available to download in Google Play. Google showed off the app two weeks ago at its Google+ event in San Francisco and debuted it with the Nexus 5 running Android 4.4 KitKat. Now other Android users can download the app, which combines Google Hangouts and your SMS messages into one app.

The updated app also adds support for animated GIFs and location sharing. Now you can bug your friends with hilarious animations of cats in addition to the app’s emoji icons. Location sharing works similarly to WhatsApp, sending your friend a Google Maps link to your current location. 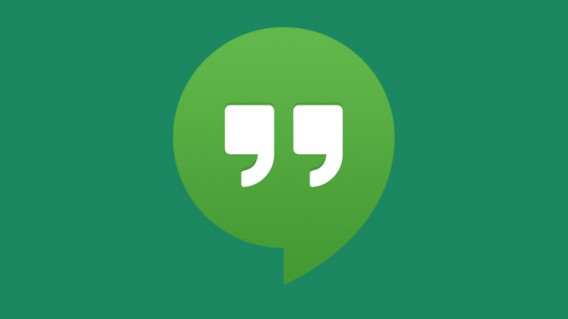 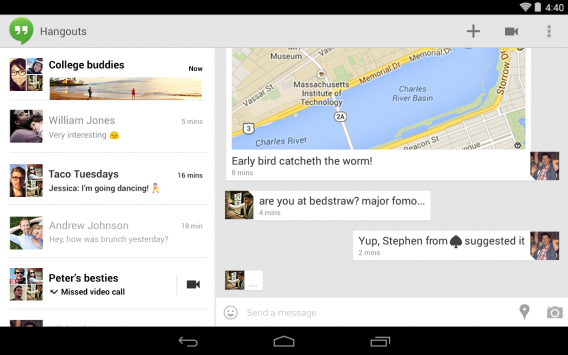 Lastly, Hangouts users can select a “mood status”, which lets you choose an emoji icon to show your friends how you’re feeling at the moment.

Unfortunately, there’s no word about when these features will be integrated into Hangouts for iOS.