Over the weekend, Google updated its Hangouts messaging app for iOS with free voice calling within the United States and Canada. If you’re a Google Voice user, you can now send and receive phone calls directly from the Hangouts app.

If you’re currently using the Google Voice app for iOS, you will get two calls to your phone at once if you enable voice calling in Hangouts. This is annoying but you can easily disable one or the other. 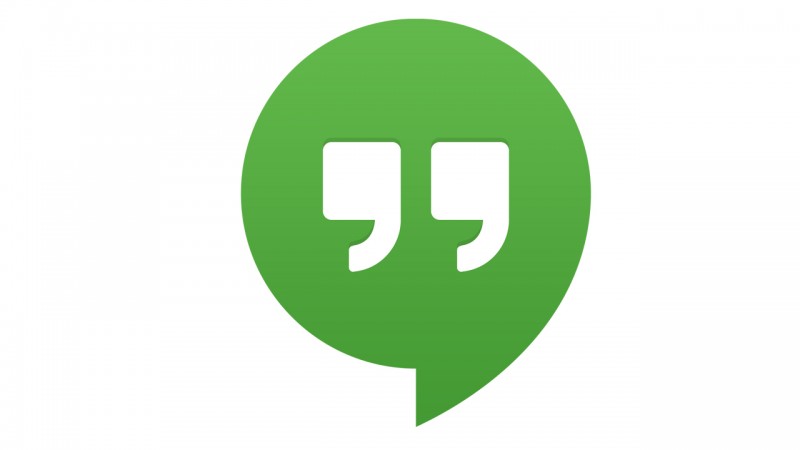 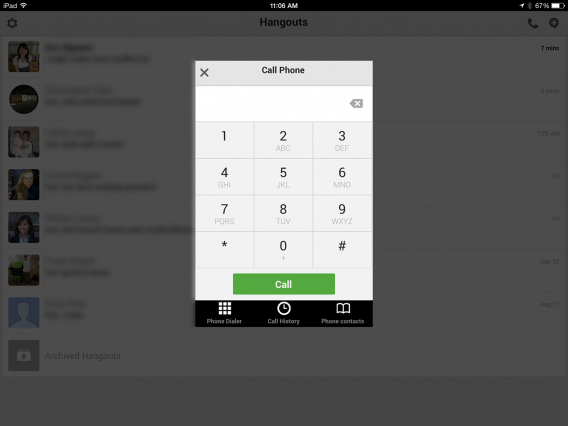 The great thing about voice calling in Hangouts for iOS is that the app makes calls over data instead of using your cellular minutes. This should make wireless carriers nervous.

In addition to updating with free voice calling, Hangouts for iOS also gets the ability to send animated GIFs, which play automatically in chats.

What’s odd is that Android users will have to wait to get this feature, even though Android is usually first for Google’s latest product updates.